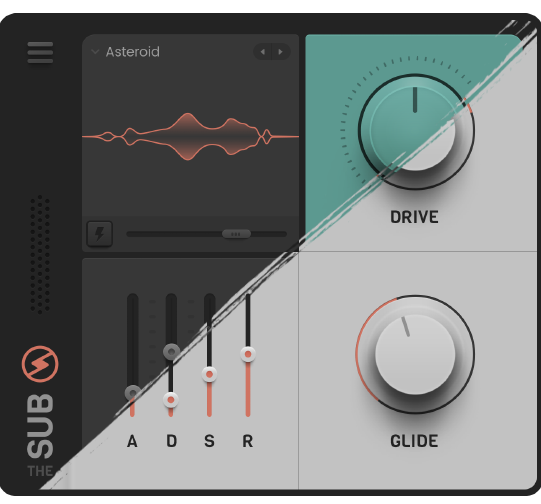 We're delighted to announce a major update to The Sub.

The Sub now supports expansion packs and an optional white skin. It's also resizable and better on retina screens. 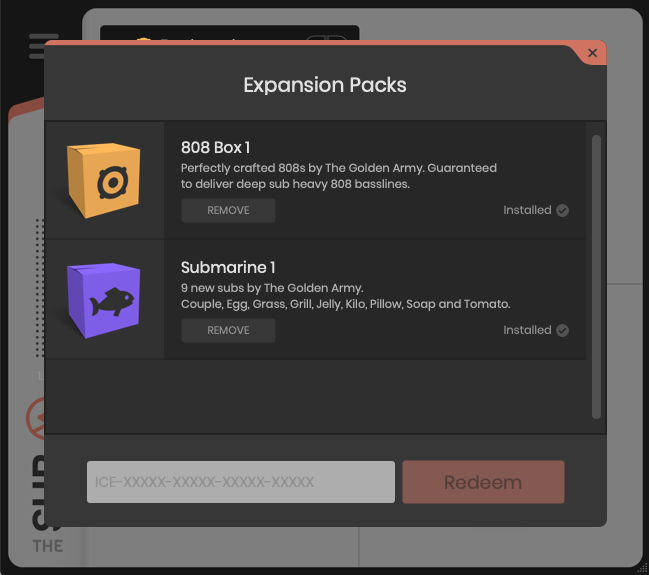 Since we launched in October we've had so many messages from people enjoying The Sub and asking us to add various features. The no. 1 request has been for The Sub to have more sounds so we've worked hard to do that in a way that does not compromise the simplicity and efficiency of the plugin.

There are more expansion packs coming and we've put time into making sure we can deliver a range of exciting packs over the next while.

We've also worked on the GUI to make it more flexible and better on retina screens while still maintaining the original character.

And as for the white skin, well we just thought it would be awesome!